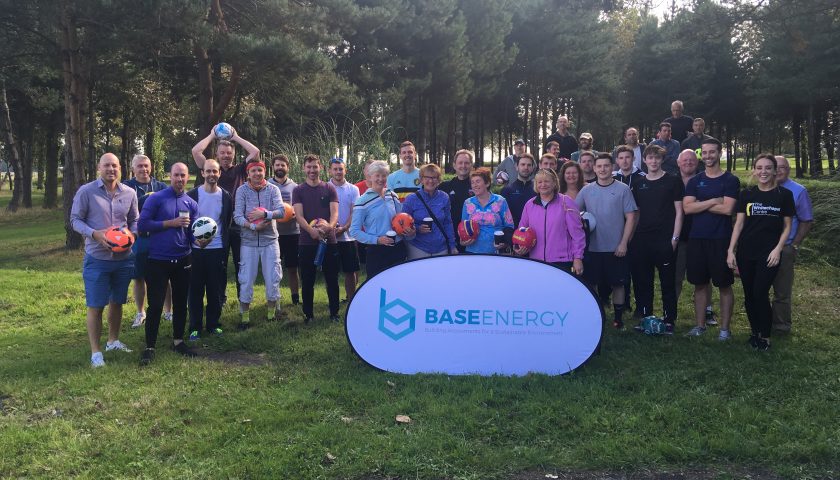 On Saturday 1st September, we organised a Charity Foot Golf Event which helped raise money and awareness for homelessness in Liverpool. In our prolonged relationship with The Whitechapel Centre, we helped raise £305 for the cause along with our other Charity Events we took part in this month (more information can be found on our our monthly newsletter).

The event was held at Formby Golf Centre where a range of; clients, employees and business associates took part in the foot golf competition (all in good spirits!). Nine teams made up of four individuals participated with team Hush Acoustics being crowned the winners, claiming a bottle of  the Liverpool Three Graces Gin each! Other prizes were awarded for ‘the best individual’, which unsurprisingly was one of the players from Hush Acoustics, Phil Sargent who won a Crosby Chiropractic £25.00 gift voucher & tickets to the Crosby Plaza Cinema. Jason Mayer from Condy Lofthouse Architects took home the title nobody wanted before proceedings began, ‘the Wooden Spoon award’. Although he won a free golfing lesson out of this!

In conclusion, the day was a success with most participants opting to take part again if we were to ever host a similar event. The £305 will go a long way for The Whitechapel and helps contribute to their long-term goal of putting a stop to homelessness. We are proud to be involved with such a great cause. 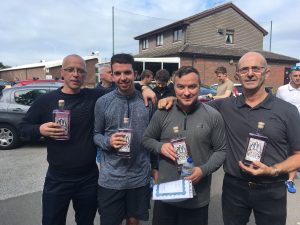 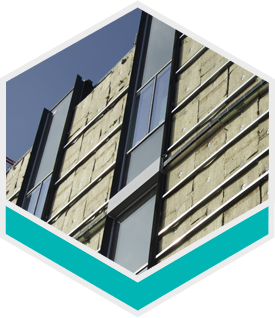 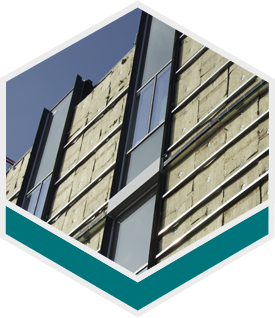 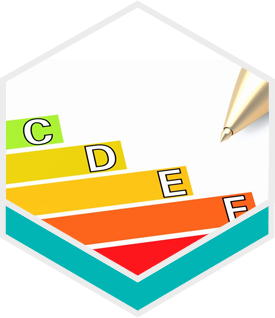 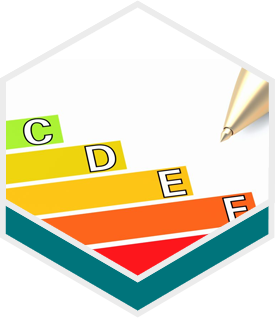 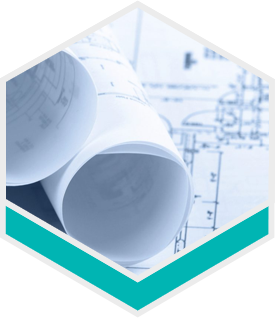 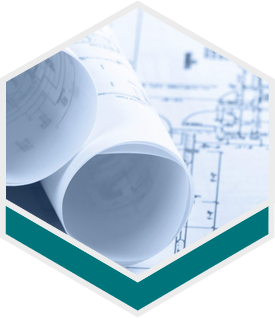 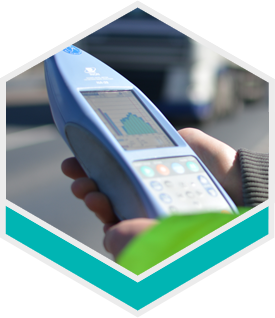 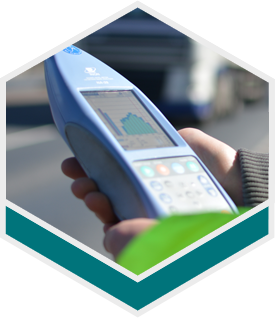